What is an EDC conference?

Each year, the Educational Developers Caucus sponsors an annual conference (formerly the annual winter meeting of instructional developers) for its members and individuals actively involved or interested in the field of educational development.

The two-day conference of concurrent sessions and keynotes, and accompanying pre-conference day typically takes place in February (often the third full week) with pre-conference workshops scheduled one day prior. The conference program is organized around a central theme selected by the host institution(s) in consultation with the EDC.

EDC 2022 at the University of Waterloo (Ontario) 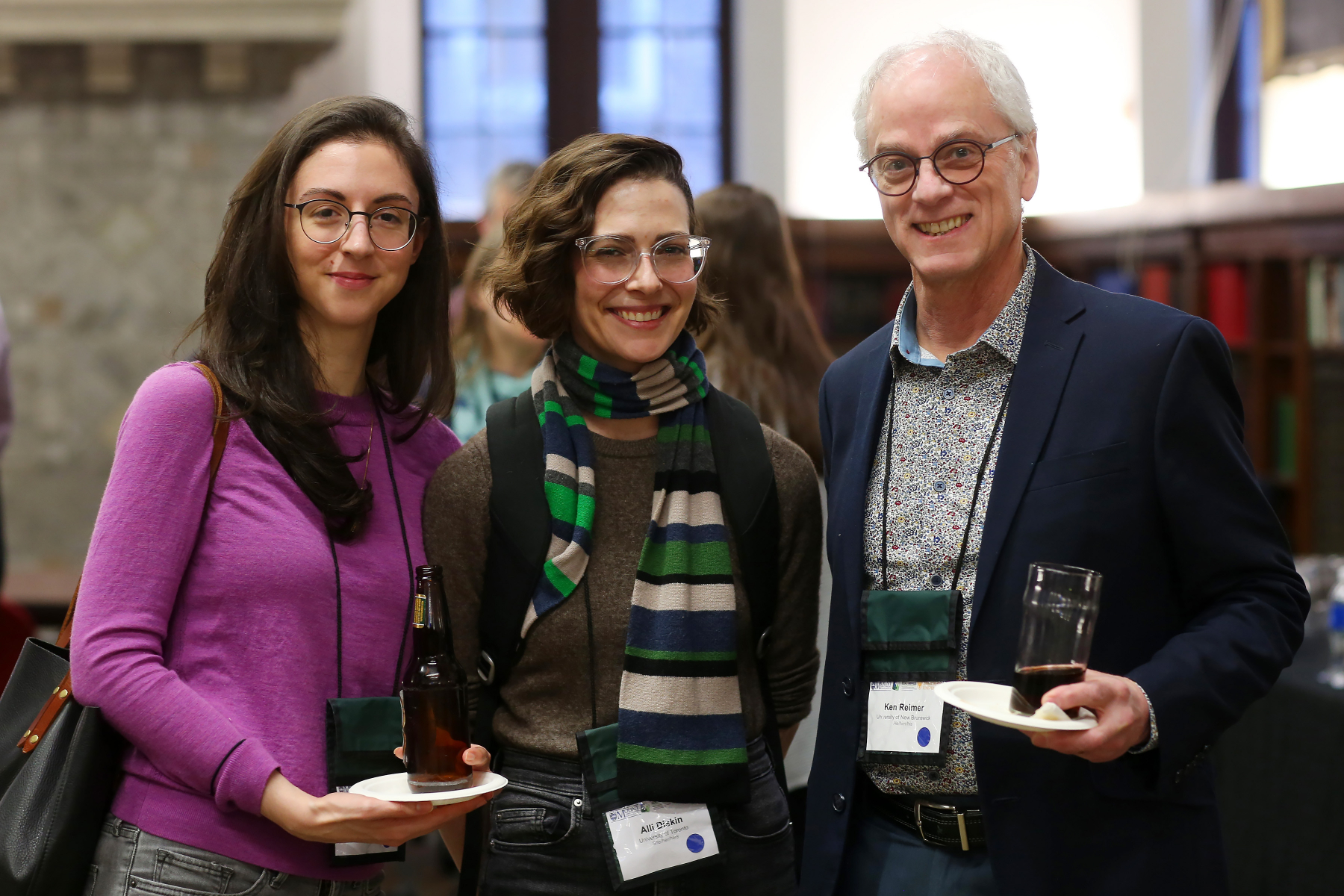 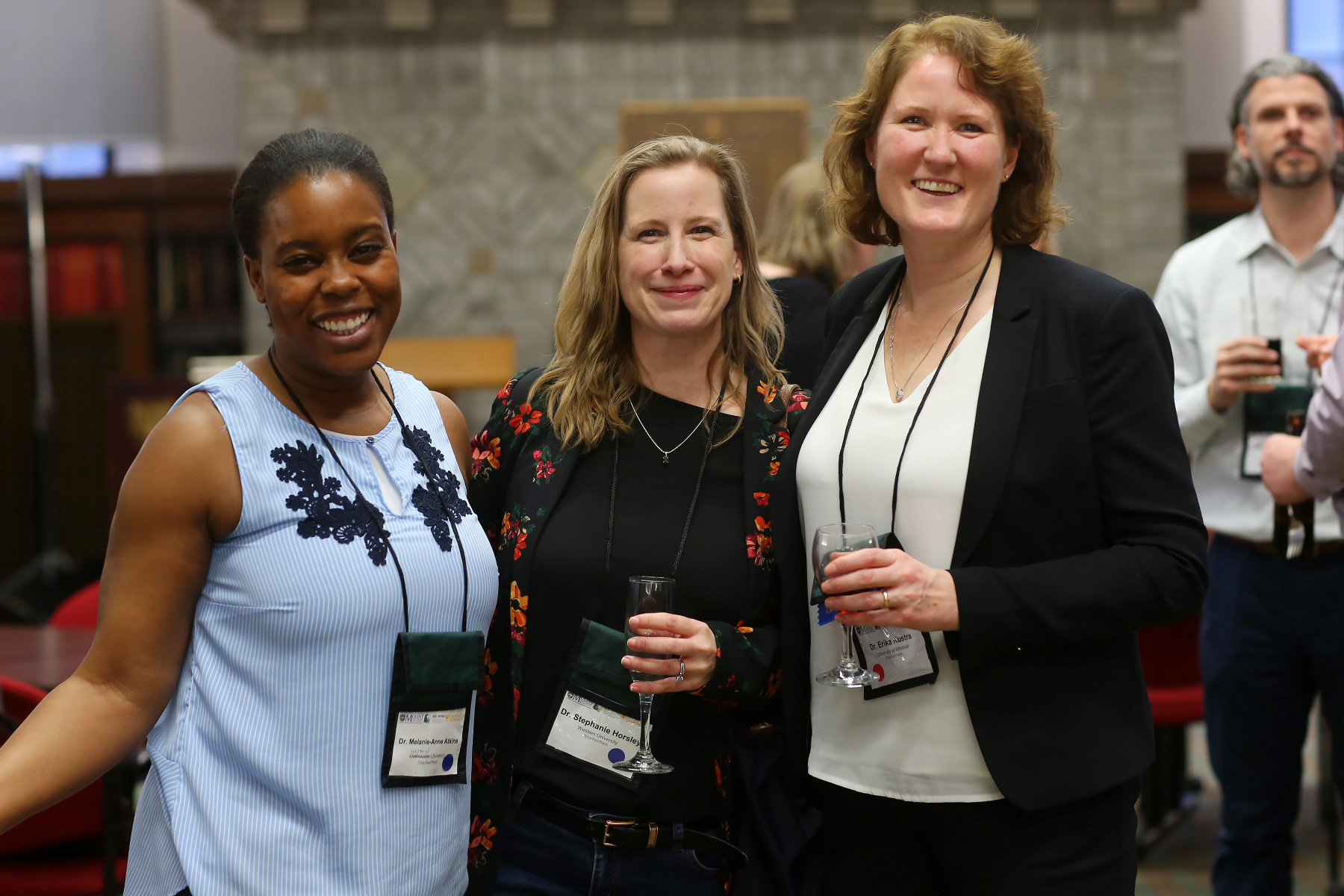 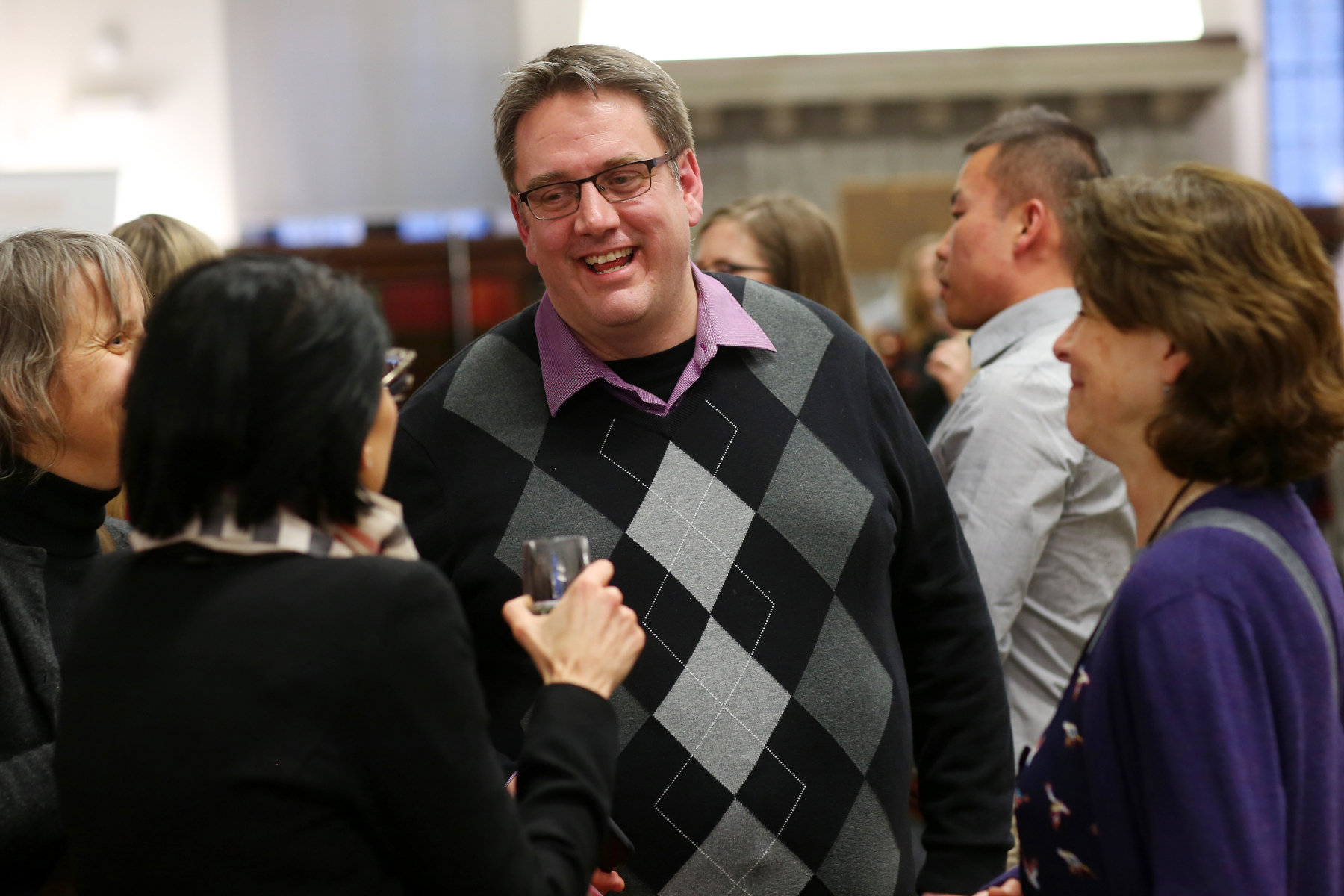 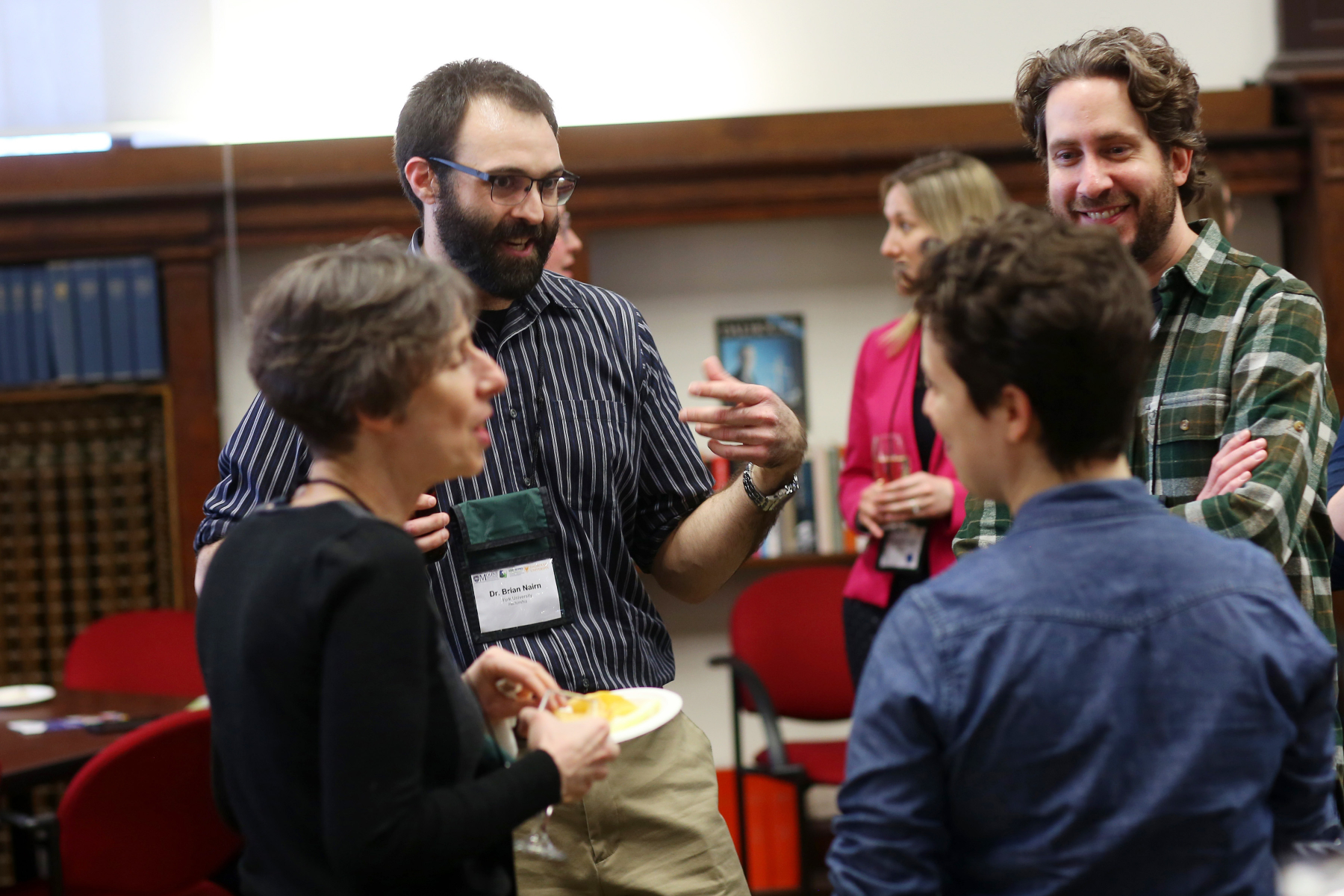 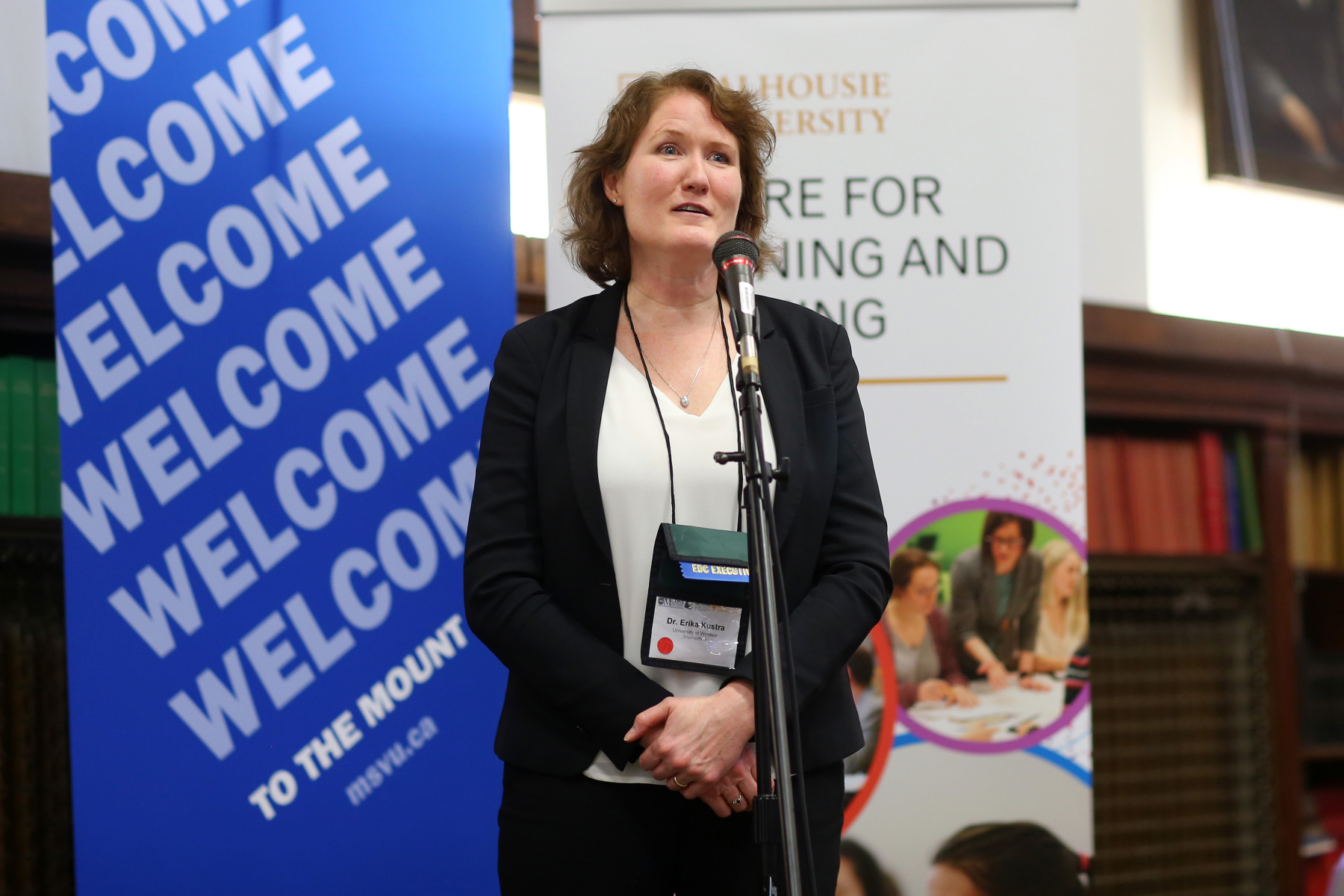 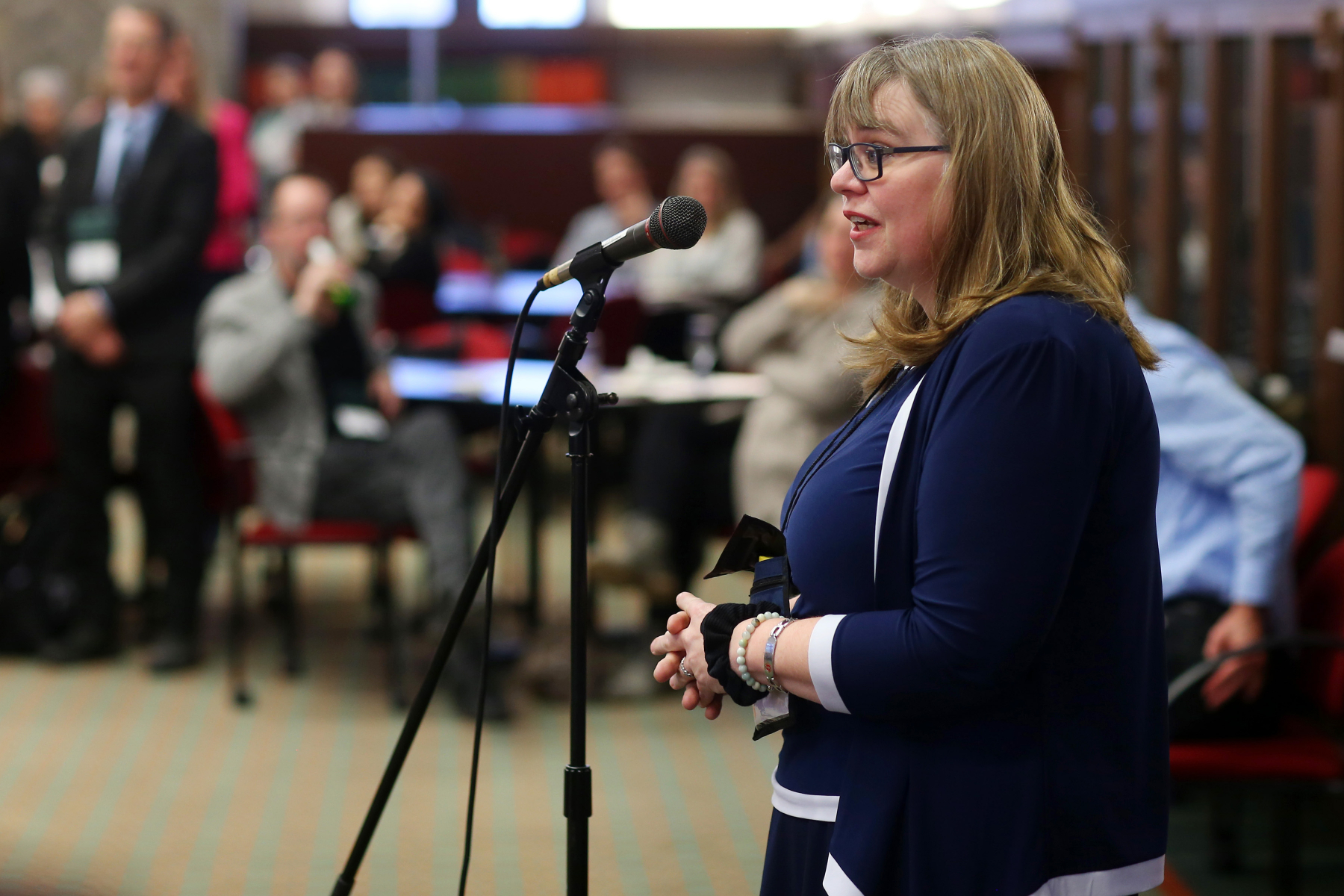 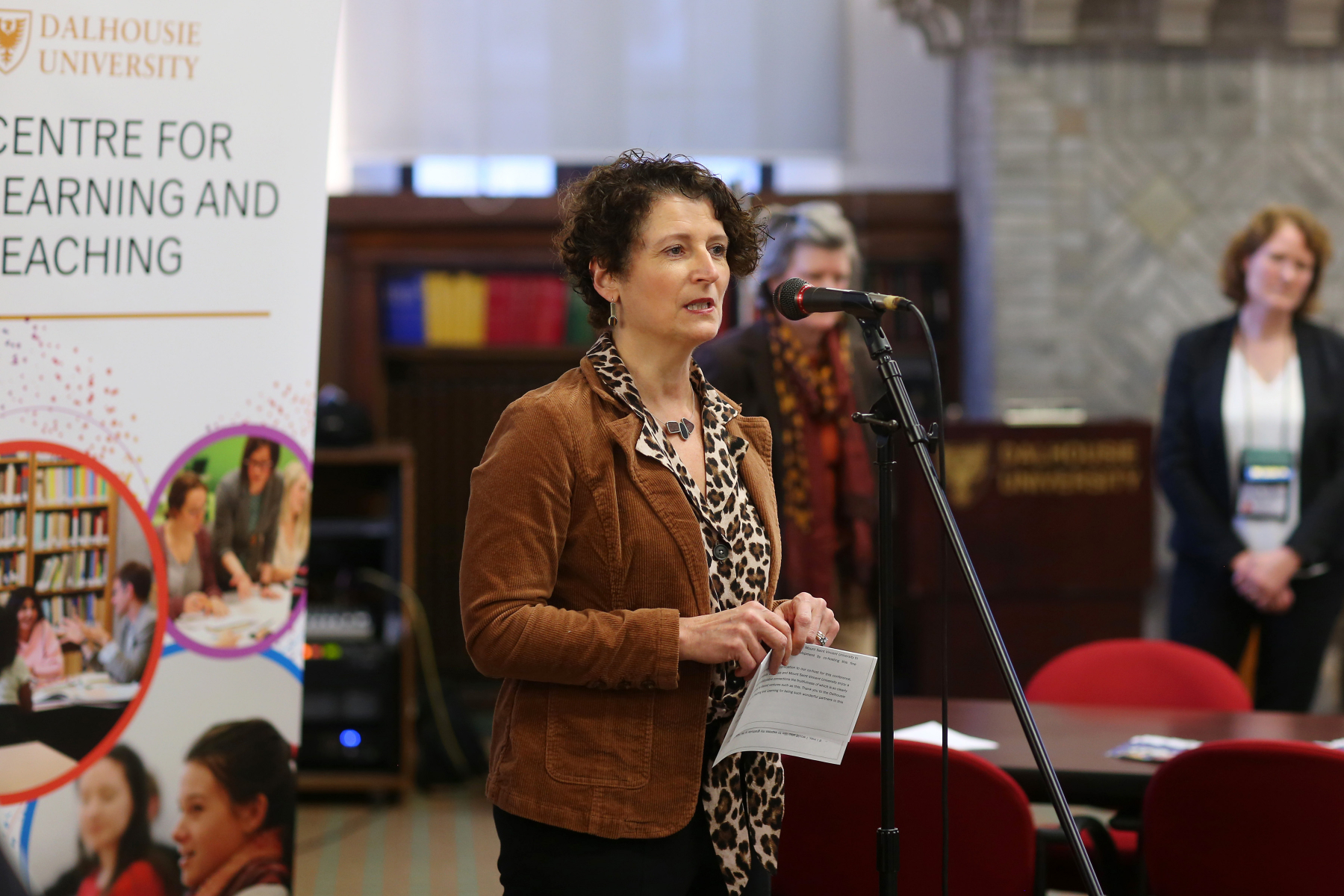 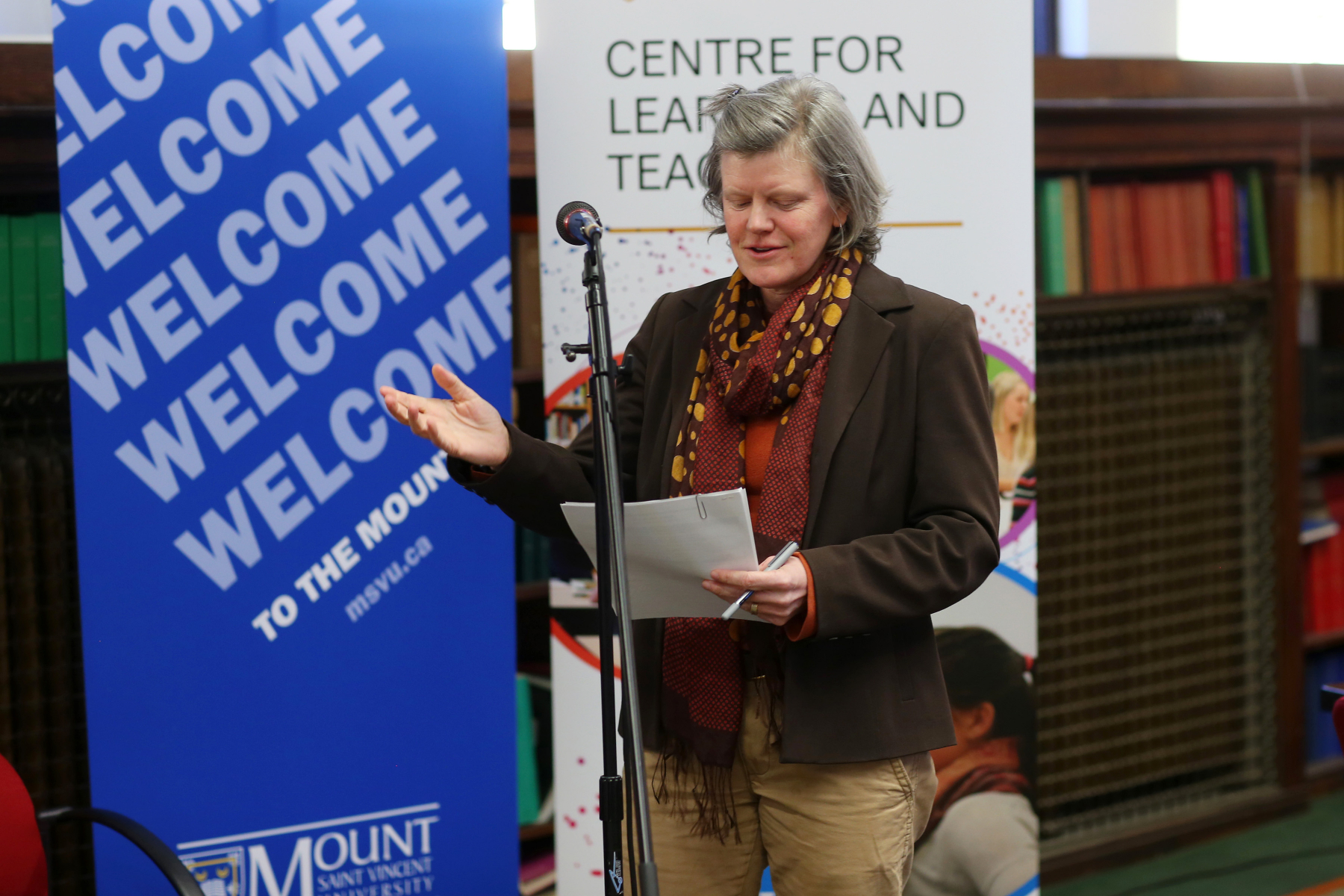 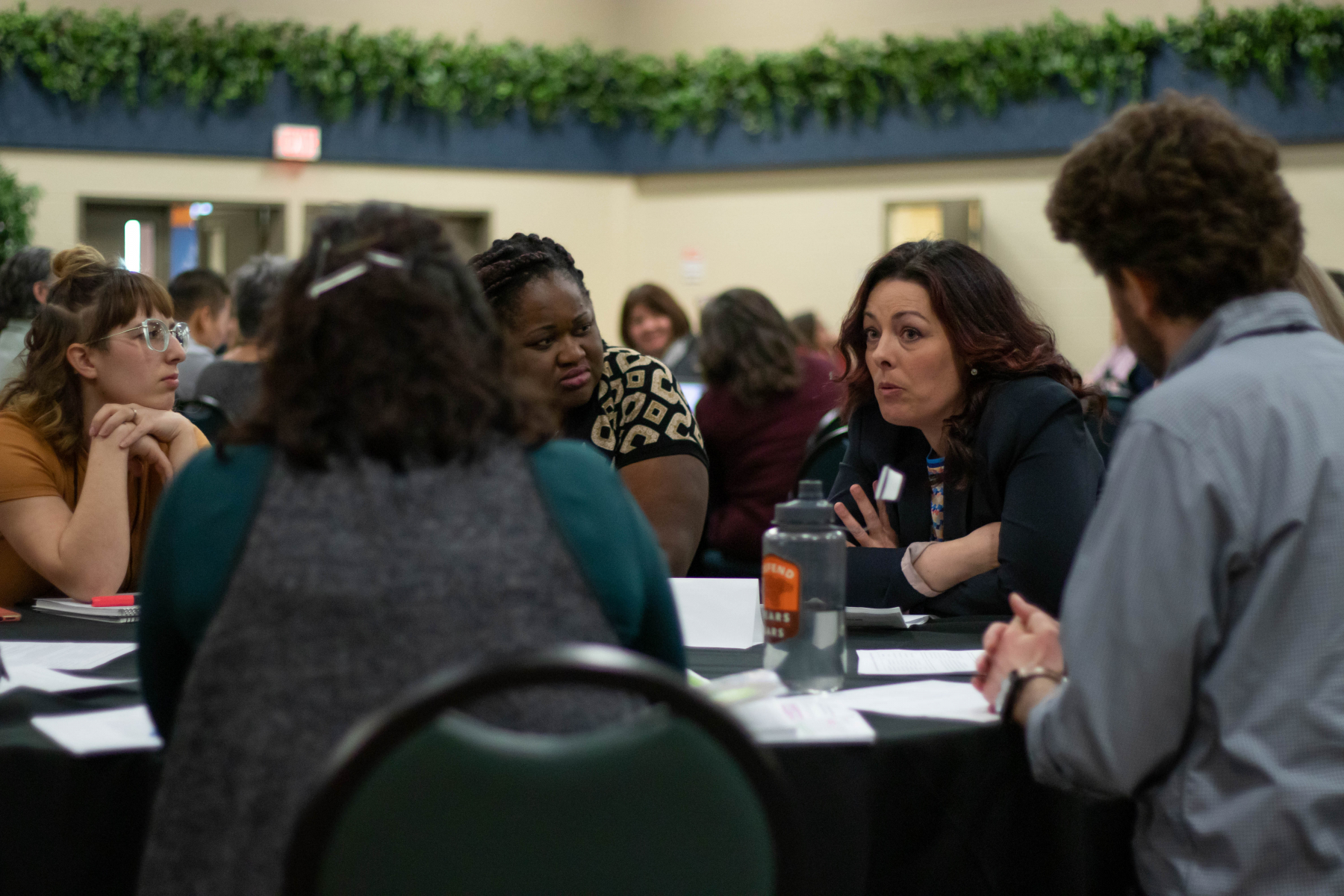 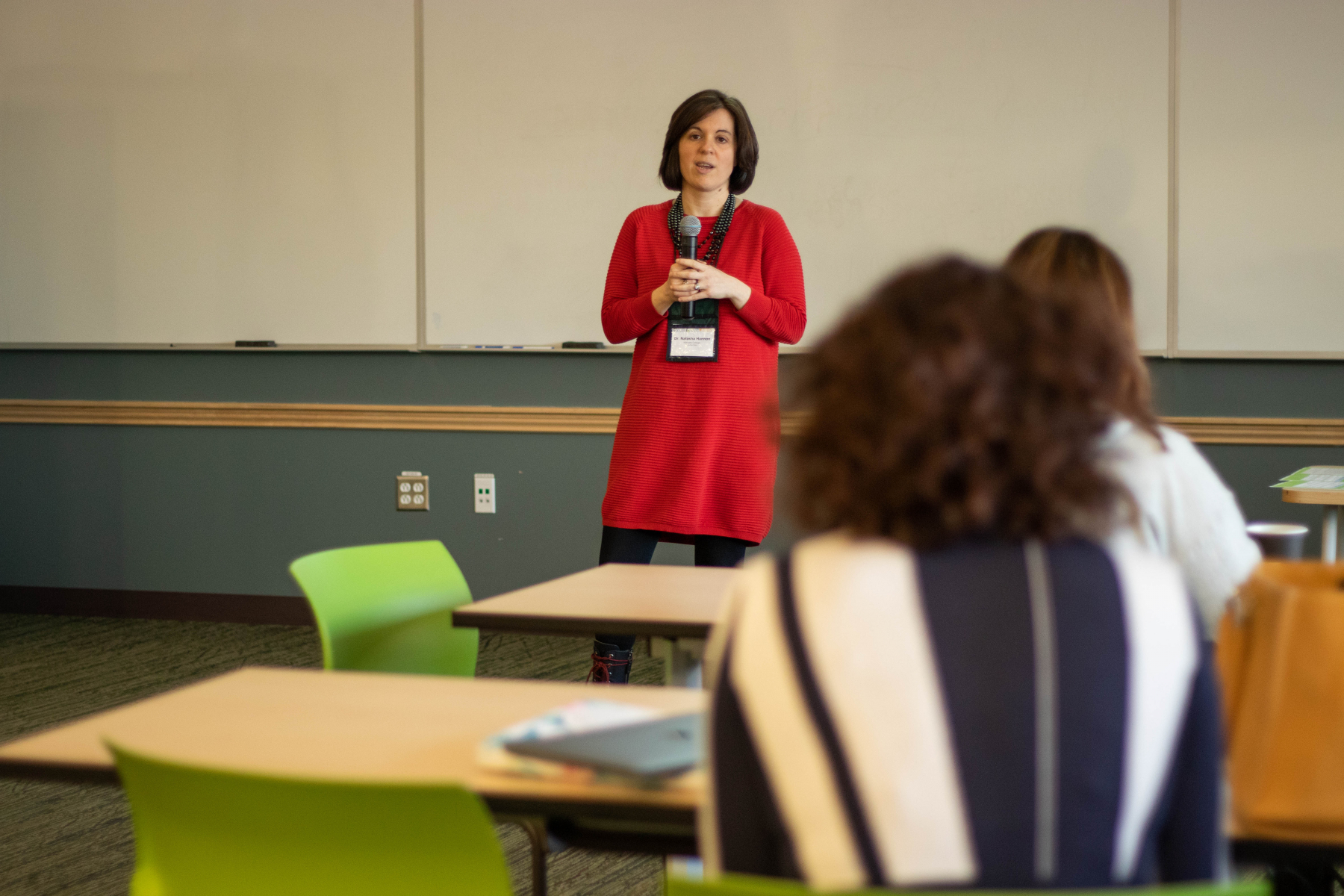 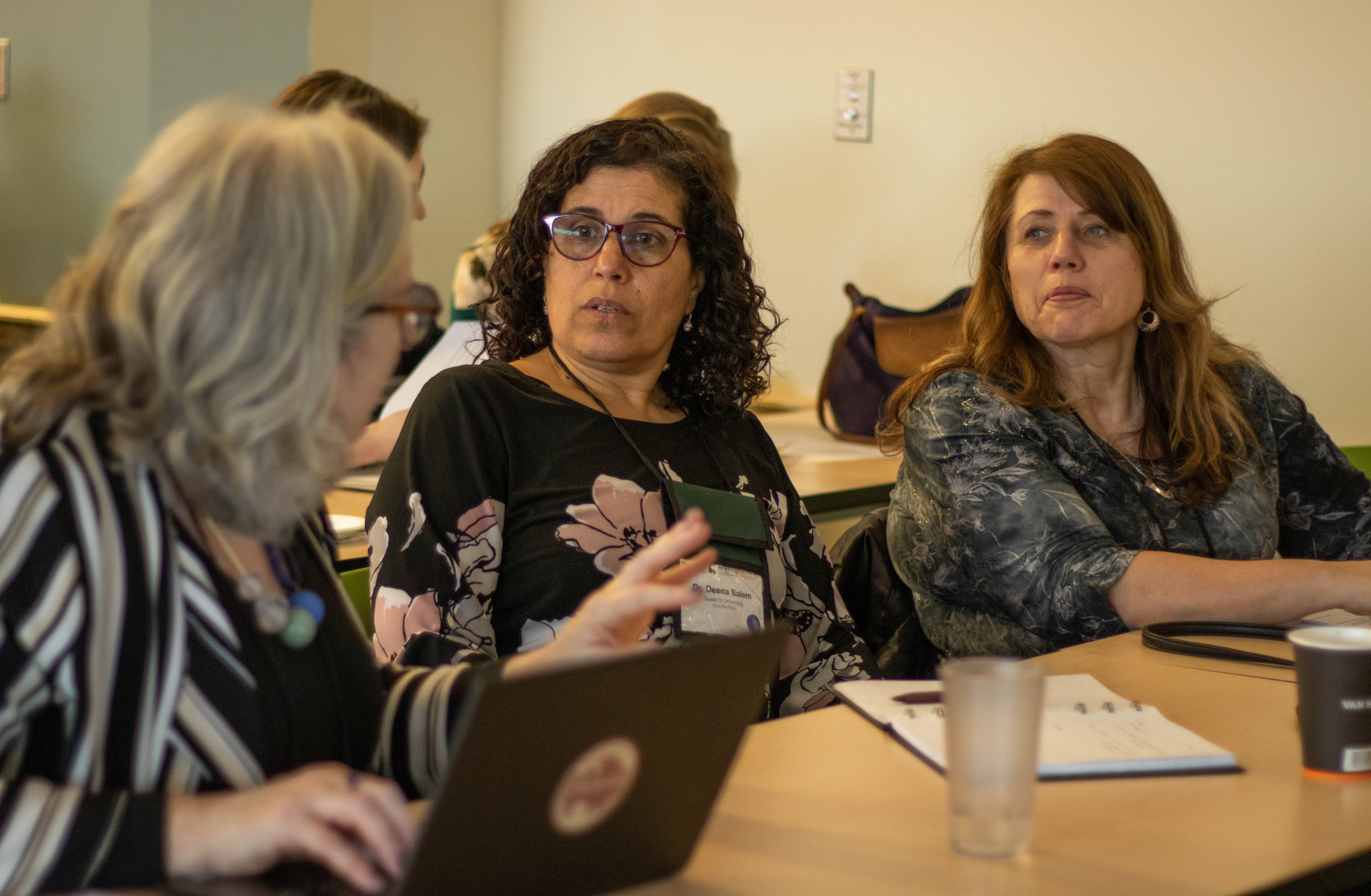 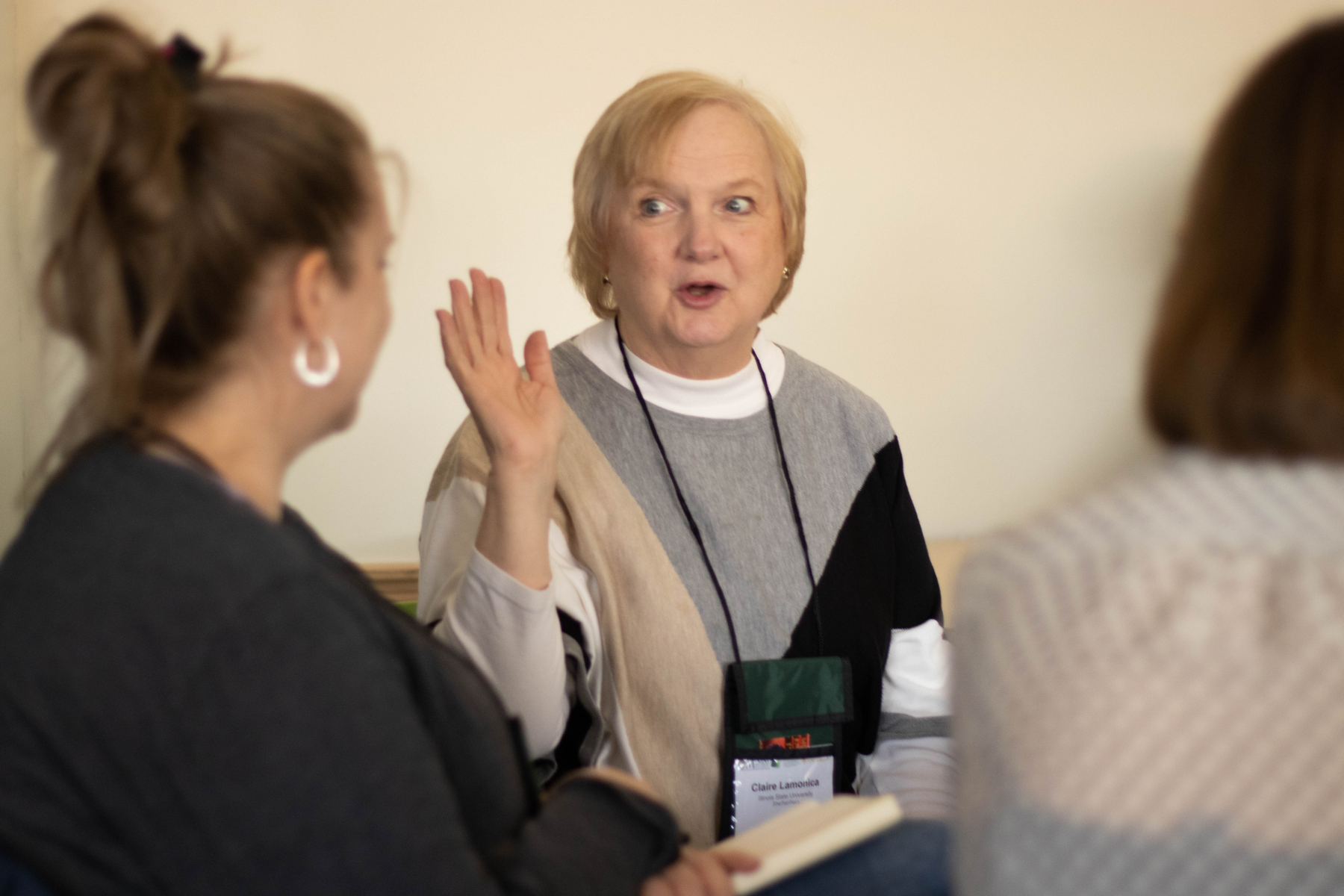 We would be honoured if your institution would consider preparing a proposal to host this prestigious event.  The EDC Annual Conference attracts educational developers and partnering companies and institutions from across the country, and in 2018 we had over 200 delegates attend the conference held in Victoria, British Columbia.  Last year we held the conference fully online. This presents a great opportunity for the host institution to showcase its approach to educational development.

In keeping with the EDC Bylaw Aims (3.2), the Conference aims to:

To ensure regional access, the conference location moves back and forth across Canada (e.g., East, Central, West). Current and past conference hosts are listed below.

If you have any questions, please contact: Richard Li, EDC Vice-Chair, Conferences: r68li@uwaterloo.ca

Learn more about EDC within STLHE

Visit the STLHE Wildapricot portal to join EDC or to check your current membership status with EDC and STLHE.

Email EDC with your name asking to join. For details.